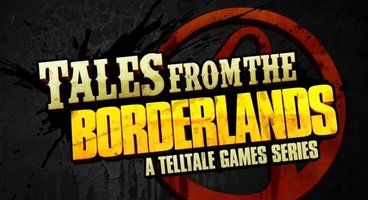 The episodic series will be released on PC, Mac OS, "home consoles" and mobile in 2014. "Home consoles" may or may not include the Xbox 360 and PlayStation 3.

Telltale Games CEO Dan Connors noted in the presser, "Gearbox shares the independent spirit that Telltale was founded on, and like Telltale, they've broken the boundaries of what to expect within a gaming genre. Our partnership is something that we are very excited about, because it will unite the incredibly rich world of Borderlands with Telltale's focus on story-telling driven by player choice, and characters that people truly care about."

According to Connors, Tales from the Borderlands will feature stories based on all-new characters, though Handsome Jack made an appearance in the teaser released during the Spike TV Videogame Awards 2013.

Related Games:
Tales from the Borderlands 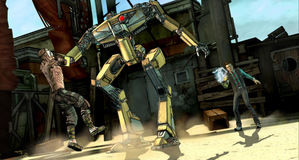