10 December 2013 | By Nick Horth
An extensive patch was released yesterday for DICE's Battlefield 4, aiming to fix some of the issues players have been coming up against- most notably a bug that caused a players hit-box to remain exposed when changing stance in cover, leading to frustrating deaths. 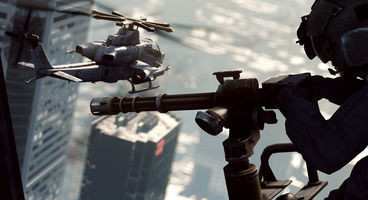 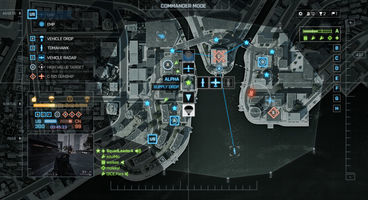 According to patch notes on Battlelog, the update also fixes the following features:

- Fixed one of the most frequently occurring client crashes

- Fixed broken collision on containers with open doors. The bug previously made grenades bounce back even though the doors were open.

- Fixed a bug in Defuse mode where defenders could win the round by killing all the attackers without disarming the bomb, if the bomb was disarmed in the previous round.

-Removed a bug that would double save during MP round transition and SP level transition. This fix will reduce the occurrence of corrupted save files.

DICE are hard at work ironing out other problems with the game's launch, so this will likely not be the last major update issued over the next month or two.