10 December 2013 | By Jonah A. Falcon
Some news is coming out about Chris Robert's space combat sim Star Citizen that has nothing to do with crowdfunding. Instead, it seems that the developer is working on a faction system, and that an early release may be coming in January.

The factions include Corperatons, PMCs, Faiths, Syndicates, and unaffiliated groups known as Organizations. Much like clans and guilds, each of the five groups will having its own internal member ranking system, allowing for custom rank titles. While players can choose any team name they like (duplicates are permitted), it'll probably be modded by RSI.

Another interesting piece of news coming out of Roberts Space Industries is that the official website's chat system will be upgraded into the game when it's released. 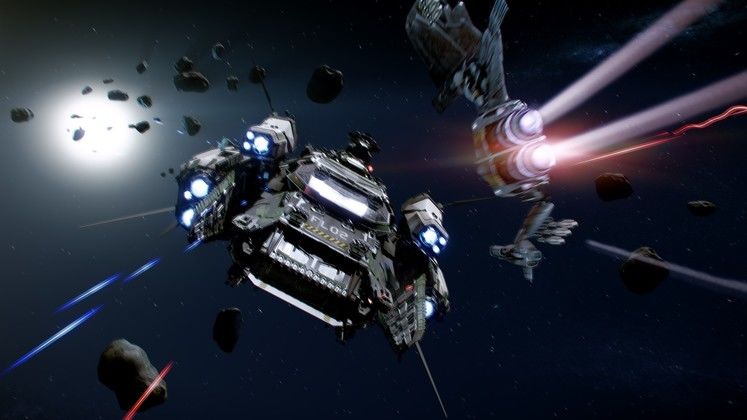