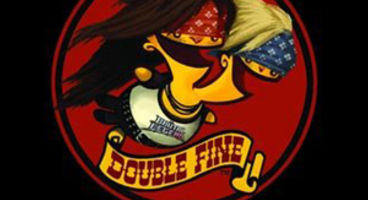 It may be the case that Double Fine wants to see about getting back control of their creations, or perhaps they might be curious if they could snap up another IP.

Licenses for franchises like Saints Row, Red Faction and other established properties will be going entering auction this January 22nd. Those among the interested parties are Ubisoft, EA, Warner Brothers and now Double Fine.

"THQ: Both Warner Brothers and Double Fine productions have asked for bankruptcy filings in the THQ case," tweeted Distressed Debt Investing. THQ had intended to sell all their assets in one go to investment firm Clearlake, however a US judge ruled against the move and order an auction be held for individual assets.