March of the Eagles

11 February 2013 | By Jonah A. Falcon
Paradox Interactive has announced that preorders for March of the Eagles are now available from major digital distributors, including GamersGate, which has a $2 USD discount on preorder as well as a free copy of Sengoku. 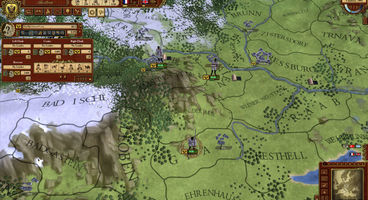 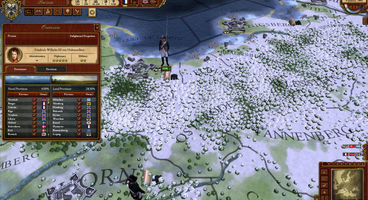 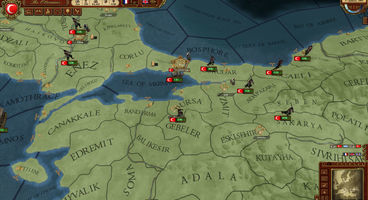 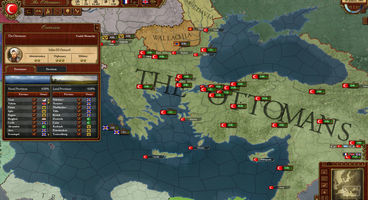 March of the Eagles is a Napoleonic era grand strategy game in which players can lead a nation, great or small, through the Napoleonic Wars, through military and leadership. Players can organize armies, manage logistics, raid their enemy's supply lines, set the strategy for their armies and fleets, while forming coalitions with other nations against other major powers.

The game is due to be released on the 18th February. Keep an eye out for Strategy Informer's review.

Related Games:
March of the Eagles

March of the Eagles Essentials 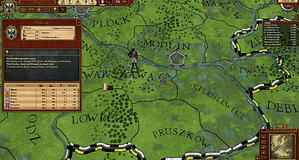