11 March 2013 | By Jonah A. Falcon
Bungie has teased a new wallpaper screenshot for their upcoming massively multiplayer shooter Destiny, depicting a "Titan riding a Pike". 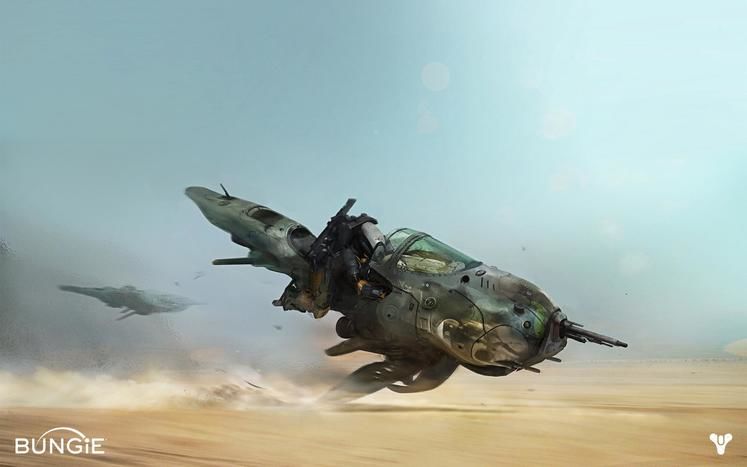