11 March 2013 | By Jonah A. Falcon
Industry veteran Joe Ybarra has launched his Kickstarter campaign for his moon base sim Shackleton Crater. The game promises to have a remarkably accurate recreation of the geology of the Moon as players must build a functioning and profitable moon station.

According to Ybarra, "Shackleton Crater is a turn based strategy game for 1 to 4 players (across all platforms). Designed for tablet computers (Android, iOS, Windows 8) and PCs (Windows, Mac), Shackleton Crater uses real lunar data and plausible science-fiction to tell the story of 100 years of lunar colonization and exploration." 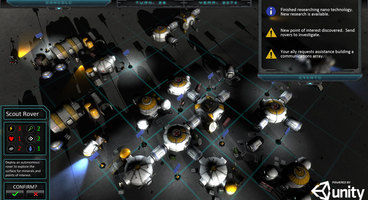 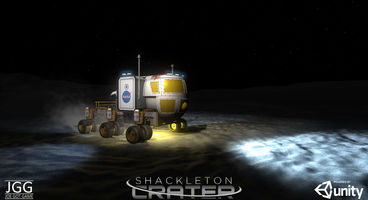 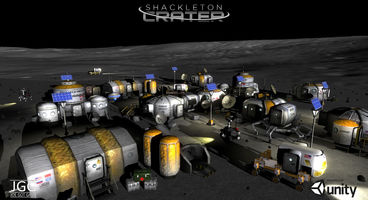 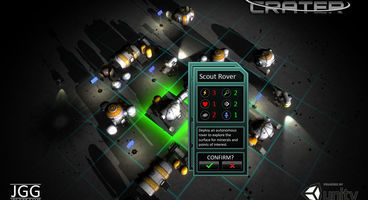 * Real Lunar Data - from NASA Lunar Orbiter Laser Altimeter terrain maps to radiant energy projections, we intend to use contemporary and cutting edge scientific technique to model the moon in the most realistic way possible.

* Evolving Scientific Saga - We intend to use hard science fiction in the style of Jules Verne to evolve the game experience. As you uncover technology such as industrial scale carbon nanotube production and advanced 3D printing technology, Shackleton Crater will push the frontiers of science and engineering while maintaining scientific plausibility.

* Dynamic Event System - Each game of Shackleton Crater will be driven by a dynamic random event library to engage players with the challenges of lunar living. Our goal is to make Shackleton Crater a unique play experience from game to game.

* Flexible Multiplayer - Our multiplayer will have players compete, cooperate and collude in every session of Shackleton Crater! Or play completely solo. Your choice!

Check out the comparison shots of the real moon geography and the game's Unity engine recreation. 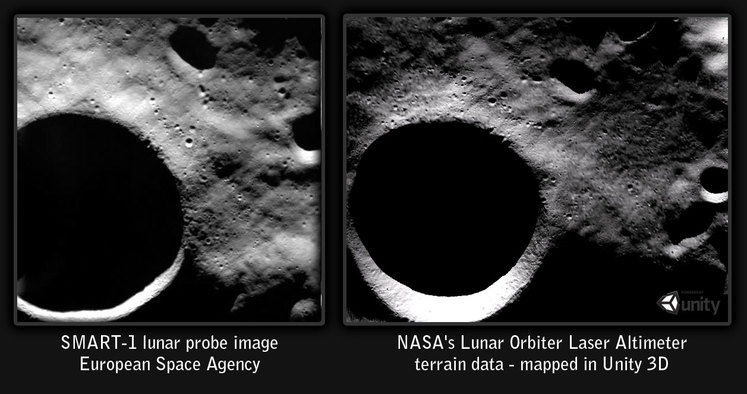 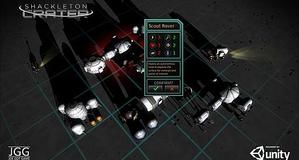