11 April 2013 | By Jonah A. Falcon
Game Informer has revealed some new screenshots from the upcoming Batman game Batman: Arkham Origins, as well as some information about the world which the Dark Knight will roam. 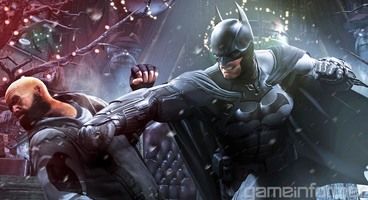 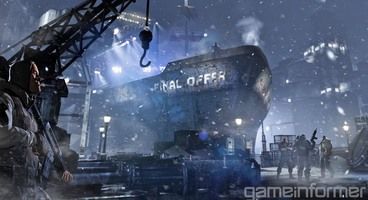 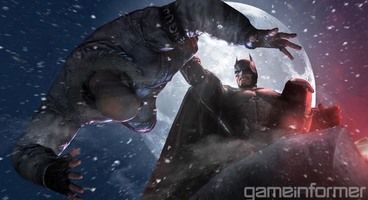 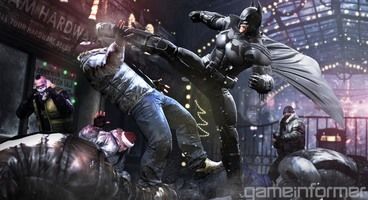 According to creative director Eric Holmes, the Christmas falling snow in the old Gotham region provides a lot of evocative scenery. “It’s a really cool, happy, warm thing and then a really sad thing mixed together to make this ironic image,” Holmes stated. “It’s a beautiful thing in an ugly place. It adds an ironic humor to things without breaking the seriousness of the theme, which is really fun for us.”

Old Gotham, which would become Arkham City, is only one region of the world map, which will actually encompass the entirety of Gotham City itself.

The city will have a timeless quality as well. “In terms of the timeline, there are aspects of 1930s all over. Like various incarnations of Batman, it’s very consistently in a 1930s style world. But Batman’s technology is clearly from the future. Batman has stuff that we don’t have today," Holmes noted.