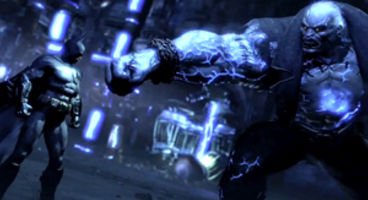 In their financials to investors, Warner Brothers has revealed another Batman: Arkham game is due soon as they expect to post a "very strong year in 2013." Revenue hopes are pinned to the Dark Knight.

Rocksteady Studios is said to be uninvolved with this particular Batman release. It's unclear if they mean calendar or fiscal year 2013, but either way a new Batman action adventure is swooping in.

For fans of the much beloved Batman: Arkham franchise it will be troubling that Rocksteady aren't behind the effort. The full transcript is available via Yahoo! Finance.