12 June 2013 | By Jonah A. Falcon
Sony showed off Final Fantasy XV (originally Final Fantasy Versus XIII) and Kingdom Hearts III at its pre-E3 press briefing on Monday, but it seems both games will also be arriving on the Xbox One. 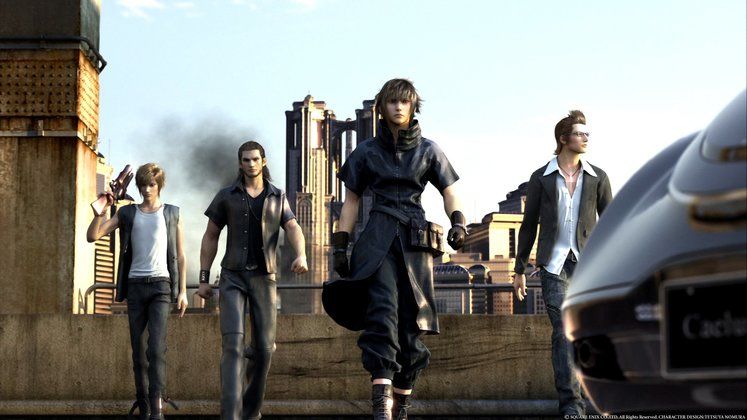 Final Fantasy XV will also feature real-time combat, and when asked about it, series producer Shinji Hashimoto explained, "All Final Fantasy has different systems and different mechanics for each title, so each time the development team for that title review the appropriate game system. In (Final Fantasy) 15 we have an action-packed game system, but that doesn't mean the next title will be a similar way."

"I believe there is a future for both action-based RPGs and command-based RPGs,"

This will be the first time a Kingdom Hearts title appeared on a Microsoft console.