12 August 2013 | By Jonah A. Falcon
When Netherrealms founder Ed Boon announced on Twitter than Amazon was holding a $13.49 USD sale on the PC version of Mortal Kombat, which was released with all of the DLC as part of the Komplete Edition, he was asked by a gamer how well the game was selling on PC. 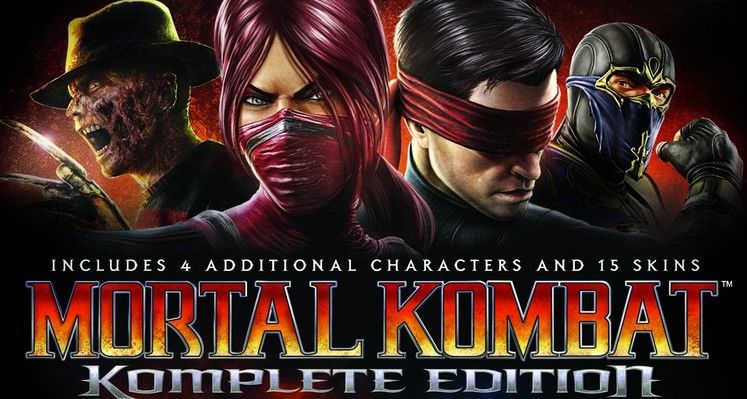 When asked, "What can you tell us about the sales of the MK9 PC version in general so far: above/meet/below expectations?", Boon gleefully replied, "WAY WAY above expectations."

That doesn't give any idea of how many units the game sold, but Netherrealms has to be pleased Mortal Kombat went well beyond the break-even point.