13 June 2013 | By Jonah A. Falcon
Electronic Arts president Frank Gibeau has revealed that Mirror's Edge 2, the sequel to DICE's first person parkour game, will be an open world title.

He revealed this during an EA investor call, where he also noted that the publisher would be releasing "fewer, bigger, better" games each year, with 11 major titles coming in fiscal 2014, along with 14 mobile games.

The number of releases "will increase going forward as 'Gen 4' continues to expand and grow," stated Gibeau, adding "There are probably about five or six new IPs that are fully owned and we haven't announced yet." 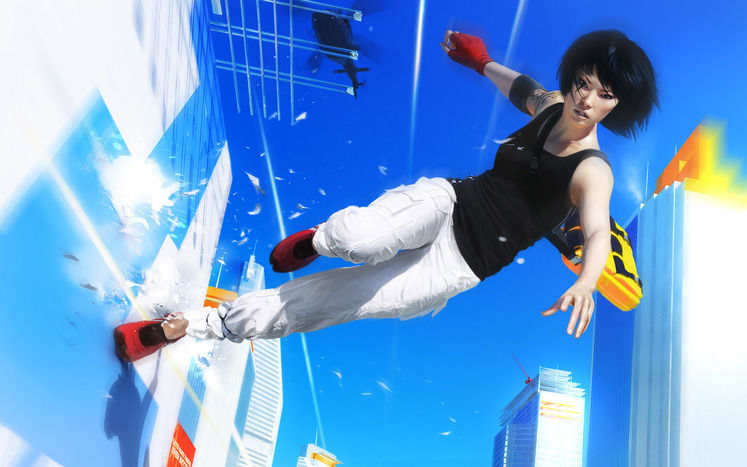 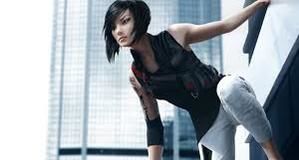