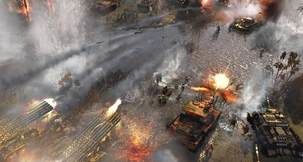 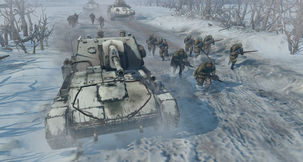 Company of Heroes 2 Is Free On Humble Store