14 March 2013 | By Jonah A. Falcon
Mojang has announced that a disc-based retail version of their smash Xbox Live Arcade hit Minecraft will be available on shelves on the 30th April for $19.99 USD. The game will also be hitting Australia, Hong Kong, India, New Zealand, Singapore, and Taiwan in early June.

The retail version will include all of the DLC released to that point, as well as support for multiplayer connectivity between the retail game and the digital download.

The XBLA version of Minecraft was released on the 9th May, smashing sales records and earning an 8.0/10 score in Strategy Informer's review. 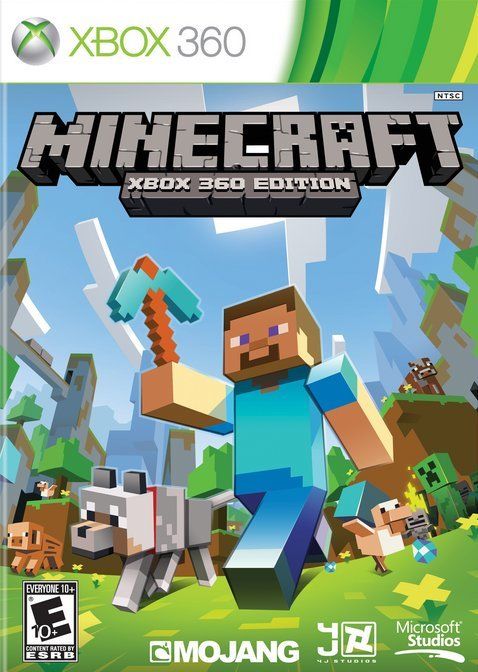