Microsoft states they may change used game policies, but not now

14 June 2013 | By Jonah A. Falcon
Microsoft's Phil Spencer has revealed in an interview that there is a good chance that the used game policies for the Xbox One may change, but not now.

Spencer promised the company "will be as attentive to that feedback on Xbox One as we were through 360." Spencer added that "through the life of 360 there have been policy changes and Marketplace changes that have responded to consumer demand, creator demand and what's happening in the marketplace."

It seems to hint that the Xbox One's used game policies may be changing in the future. 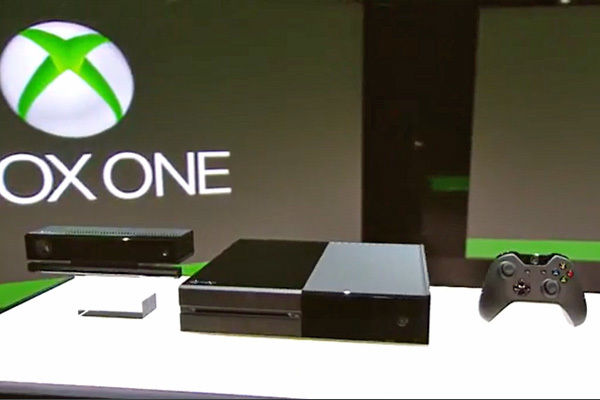