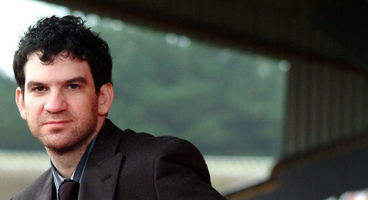 Italy itself toped 547,000. Jacobson estimates that around 176,000 sales were lost by the level of piracy, calling it "ridiculous to think" every copy was a lost sale.

1.74 percent of those who illegally downloaded Football Manager 2013 would likely have bought their copy had a crack not been available at the time, he reasoned. That would mean around $3.7 million in revenue would have been lost. Sales for the management simulator dropped off sharply once the crack hit the scene.

18 percent of illegal owners played five times or more, meaning that 1.8 million regular players did not pay. Miles Jacobson feels there is little to be done about software piracy as "crackers are going to crack and people will download". He does hope that this kind of collected data will better inform studios and publishers on the state of piracy today.

It's become inevitable that as PC launches get nearer to release 'the scene' will produce their own 'version' of the title, and even post regular updates on their work as the game's creators release content updates. Recently Ubisoft's Assassin's Creed IV: Black Flag has been cracked, making an irony of Ubisoft's tagline: 'the golden age of piracy'.