15 April 2013 | By Jonah A. Falcon
Sega has announced that entering the closed beta for Company of Heroes 2 is as easy as Liking the official game page on Facebook. In essence, gamers only need to click a button to enter the beta. 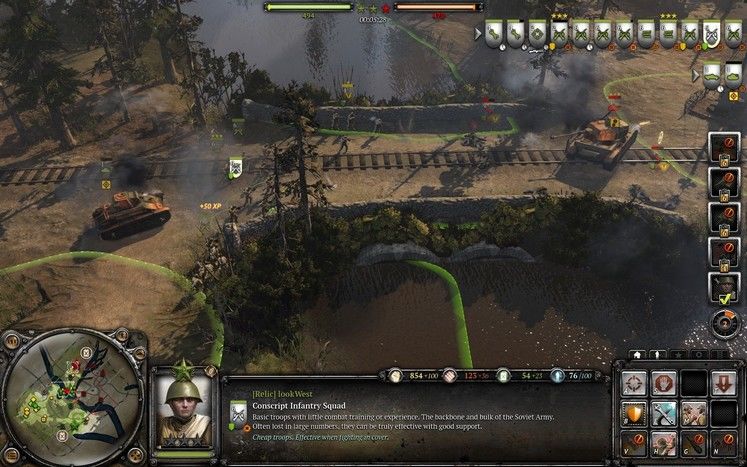 The closed beta is for the multiplayer portion of the game. Players will have access to six maps which which to play against other players in solo or team matches. They may even play co-op against the computer AI. According to the press release, "Players also get access to the first 40 levels of progression, and the ability to customize their loadouts to suit their play style using the all new Army Customizer."

For the latest hands-on preview, written a few days ago, check out Joe Robinson's article here.