Autosave bug infecting The Last of Us fixed

15 June 2013 | By Jonah A. Falcon
Sony's major infection game The Last of Us has been plagued by an autosave bug where the autosave would fail, wiping all progress as far back as the last manual save, which could be disastrous if the player died and had to reload. 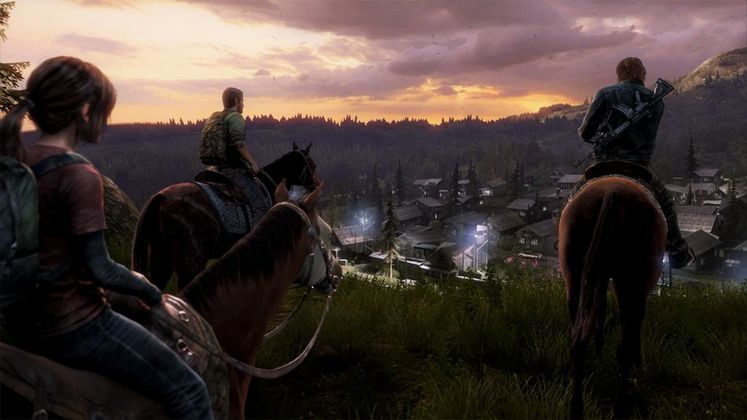 The bug has reportedly been patched, as Sony announced in a statement:

"Some players may have been encountering an issue with The Last of Us which affected the autosave feature, which can result in a loss of progress in the single-player campaign. The team at Naughty Dog has been diligently investigating as soon as we heard from our community, and we have determined the cause to be on servers for The Last of Us which were capturing player statistics. We have made a change to ours to address this issue. All players should quit any game in progress out to the XMB and restart The Last of Us. All players can now enjoy single-player and online multiplayer matches as normal.

"We will continue to monitor forums and social media, and investigate any other issues that may present themselves."

The Last of Us was released on the 12th June 2013 for PlayStation 3. Let us know if you'd had issues with the autosave, and if it's fixed now.