E3 2013: Payday 2 won't have any microtransactions

Goldfarb responded to queries if the game would have them with an adamant, "No. No. God, I hope not. Never. No."

Payday 2 is being published by 505 Games this time around, not Sony Online Entertainment, and will be released digitally on PC, Xbox 360 and PlayStation 3 on the 14th August 2013. 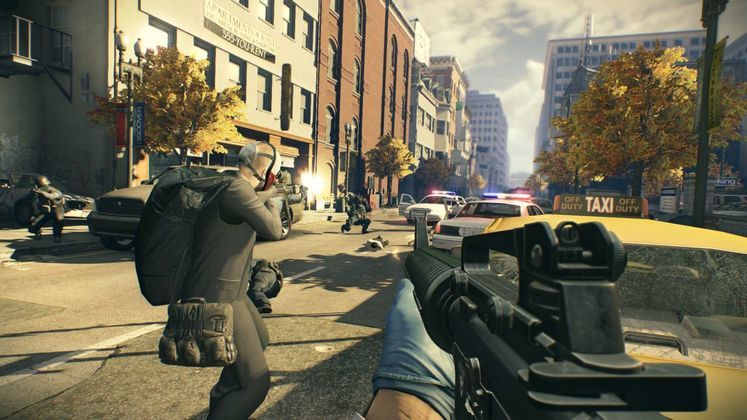