15 September 2013 | By Jonah A. Falcon
A Furious 4 gameplay video was briefly outed on Vimeo, but quickly locked up again. The video showed off plenty of special effects in the bizarre shooter that was originally Brothers in Arms: Furious 4.

Furious 4 is sort of an "Inglorious Basterds" version of the original Brothers in Arms serious, which was so gonzo that angry (one might say furious) fans forced Gearbox to drop the "Brothers in Arms" title from the game.

Furious 4 was due to be released in 2012 for PC, Xbox 360 and PlayStation 3, but no word has been heard from it since. It could have been shifted to next-gen - stay tuned. 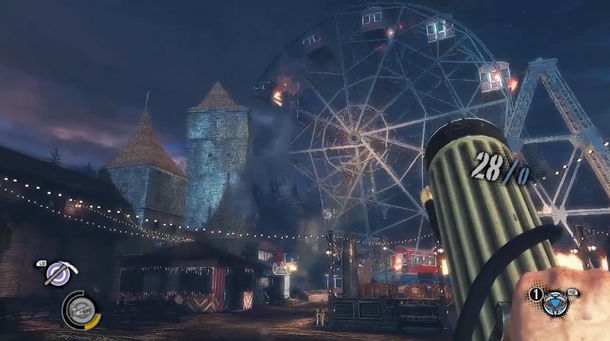 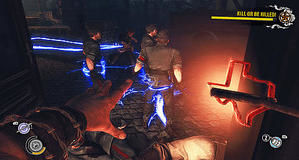