16 March 2013 | By Jonah A. Falcon
Mode 7 Games has announced a sequel of sorts to their critically acclaimed tactical strategy game Frozen Synapse, a futuristic American football game Frozen Endzone. The game brings Synapse's tactical strategy to the gridiron, carried out by robotic players. 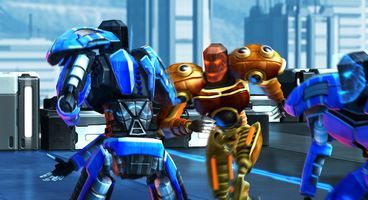 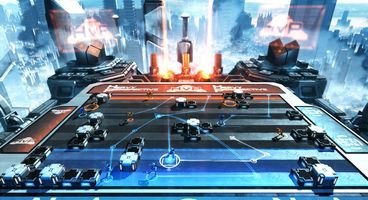 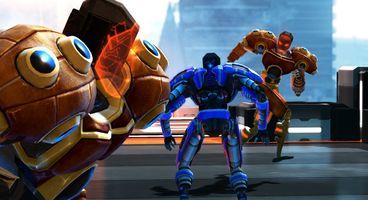 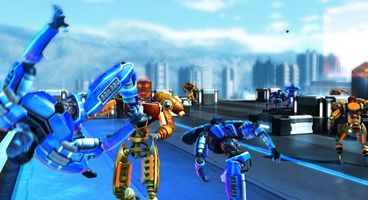 Frozen Endzone uses simultaneous turn-based strategy. That is, instead of IGO-UGO (I go, you go), it uses WEGO (we go). The game will feature both single player and multiplayer, with a full season mode available, as well as fully customized team, stadium and playbook options.

Mode 7 states the game is aiming at a 2014 release, and has posted the game on Greenlight; gamers can check it out here. 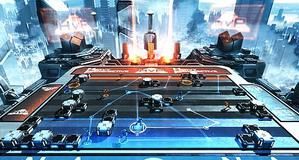