16 May 2013 | By Jonah A. Falcon
Sony and Rovio have announced that the film version of the ubiquitous casual game Angry Birds will be arriving in theaters over three years from now, the 1st July 2016. 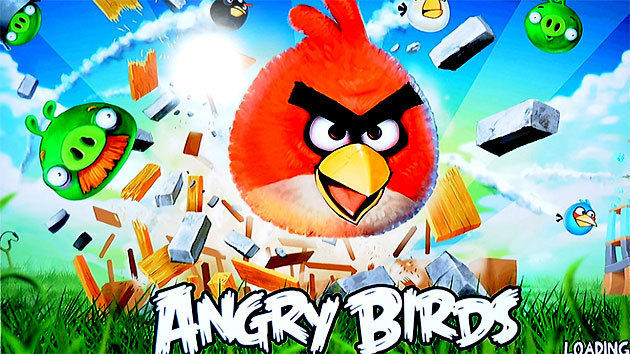 The film will have some major names behind it, however, as the John Cohen, the producer of Despicable Me, and David Maisel, the exec producer behind Iron Man, will be shepherding the project in those roles. No word on who will be penning the screenplay or who will direct.

This will be Rovio's first foray into the movie business. To date, the Angry Birds and Bad Piggies games have been downloaded more than 1.7 billion times across all platforms.