Rumor: Microsoft to work on offline gameplay for Xbox One 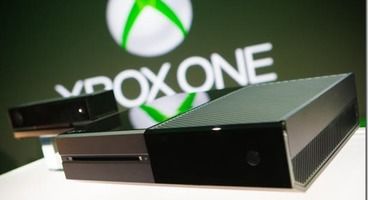 Microsoft may be correcting one of the most controversial aspects of Xbox One, if Major Nelson's reaction to a fan suggestion is any indication.

In a Reddit Q&A with fans, Major Nelson was asked by a fan, "Just an idea here. Why not allow there to be a Xbox Live option to allow “offline” mode, but it disables any family sharing? Like “If Xbox One hasn’t connected in 24 hrs: () Disable game & Allow Sharing () Enable Game & Disallow Sharing.”"

The point of online connection was to allow gamers to play games without discs, to be able to play their games on friend's machines, and, of course, copy protect.

What's interesting is Major Nelson's response: "I’d have to check w/ the engineers, but I don’t see why that would not be possible."

The current console combats piracy by when the Xbox 360 goes online and detects when a machine has been modded, which has worked very well for Microsoft.

Major Nelson also stated that banned Xbox One users would not lose their games in the same Q&A.