16 August 2013 | By Jonah A. Falcon
Overkill Software announced a few days ago that there would be year-long downloadable content for their bank heist simulator, Payday 2. They have now revealed that there will be no less than five DLC packs coming during that period. 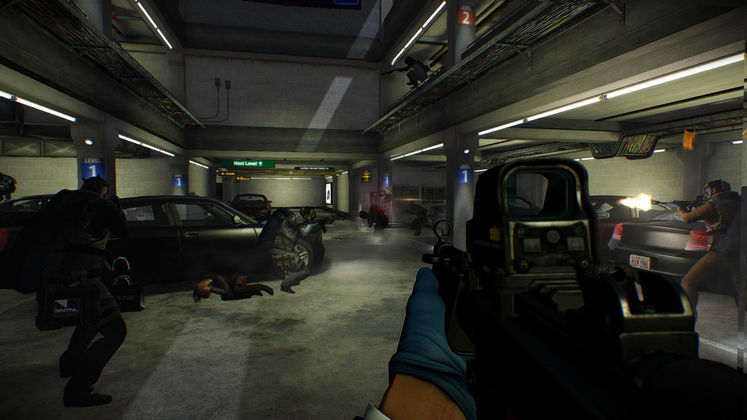 In an interview, game director David Goldfarb stated, "Payday 2 - just like its predecessor Payday: The Heist - is a living thing. We have 5 DLCs planned together with 505 Games for the coming year."

At the moment, however, the developer is dealing with the "toxic" backlash of the lack of at launch of safe house customization options and Cloakers, special heavy-duty police units seen in the beta.

Payday 2 was released yesterday on PC, and will be out for Xbox 360 and PlayStation 3 next week.