The announcement on the game's new official website claims that Subnautica marks the invention of a new gaming genre.

Subnautica is an open world underwater exploration and construction game. We are Unknown Worlds, the developers of Natural Selection 2, and Subnautica is our new project. Subnautica will combine elements of role playing, sandbox, exploration and cinematic games to create a unique experience, the genre of which we do not believe has yet been invented. 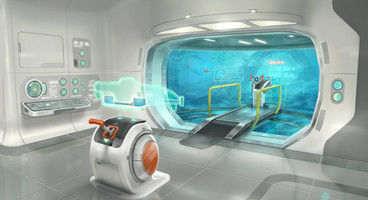 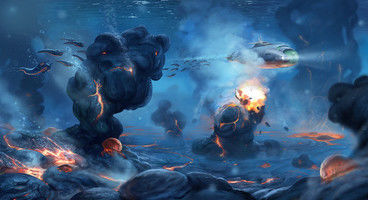 Sub-em-up? Aquastrategy? Whatever the genre, Subnautica promises a huge underwater world to explore, with the design, construction and safekeeping of the player's submarines playing a major role.

According to the official website we should expect further details over the coming months.