17 December 2013 | By Simon Priest
Luke Hodorowicz from Shining Rock Entertainment has revealed that the 3 year development on Banished is "pretty much done", and that he's closing in on a launch date in January. A $20 price tag is likely.

There are no multiplayer plans for Banished, although combat could be part of an expansion. This medieval city builder puts us in charge of a fledgling village.

It's a game dependent on the production of resources and if you don't prepare as the seasons roll by then your people are likely to starve. Beta testers will get it first. 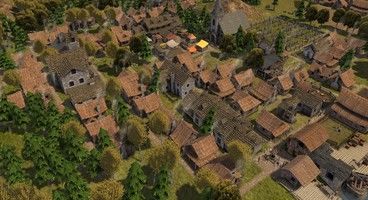 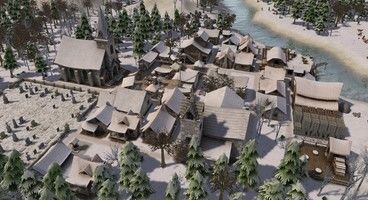 "I'd like the game to be out as soon as possible. Development is pretty much done. I'm hoping for a January release, but this depends on final testing," Luke Hodorowicz told Reddit during an AMA.

"I have a large wishlist of items that could be added to the game that I decided to hold in order to get the game out in a reasonable amount of time. I'd like to add these things at some point. While I tend to be quiet on these boards, I do read all I can about what people say about the game and consider them."

"But I also have a ton of ideas for other games and tech I'd like to experiment with - I may spend a little time prototyping other things for a bit to take a break from Banished before I start expanding the game." 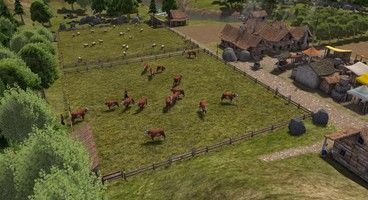 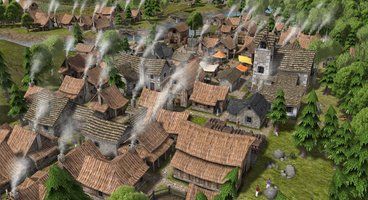 At release Banish will support Windows, with Mac and Linux possibly added later. Mods will not be supported officially at launch. "I don't think Banished will ever have Co-op," he said. No SimCity style multicity play - probably for the best.

Check out the full Banished Reddit AMA for more from its creator Luke Hodorowicz. 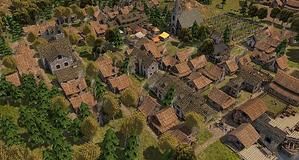