Obsidian planning new Kickstarter based on an existing IP

17 December 2013 | By Nick Horth
Obsidian are keeping themselves busy lately. Not only are the studio soon to release South Park: The Stick of Truth and RPG Pillars of Eternity, but they're planning to set up a new Kickstarter project by April 2014.

In an interview with Rock, Paper, Shotgun CEO Feargus Urquhart said, “There’s something we’re talking about that I think would be really cool, but it’s not an original property. It’s a licensed property. But it’s not Alpha Protocol! It’s something we can still do a ton of creative stuff with, though. And then the other thing is an original property. Also, there’s a third thing that somebody approached us with, but I really don’t think that’s going to work out.” 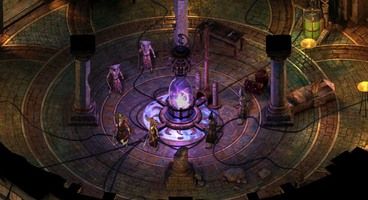 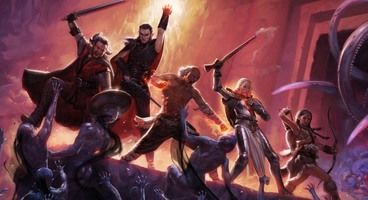 It seems likely that the planned titles will use the same isometric engine created for Pillars of Eternity, in much the same way as Baldur's Gate was followed by the Icewind Dale series and Planescape Torment. "Those games used the exact same engine, but they all felt very distinct," Urquhart said. "That's what we want to do now too, and that's just gonna help us make each of those games better and better."

Lots of plans in the pipeline then, and Feargus also suggested that a sequel to the forthcoming Pillars of Eternity is likely, stating that he'd "be really surprised if we didn’t make an Eternity II."