A Kingdom for Keflings

18 March 2013 | By Jonah A. Falcon
Indie developer NinjaBee has announced that it will be debuting a new game at PAX East later this week titled Nutjitsu. A playable "in-development build" will be demoed at the developer's booth.

NinjaBee will also be hosting demo builds of the Windows 8 and Wii U versions of its popular city building game A World of Keflings. The developer will even give away a copy of the PC version of A Kingdom for Keflings for players who demo any of the games at their booth. 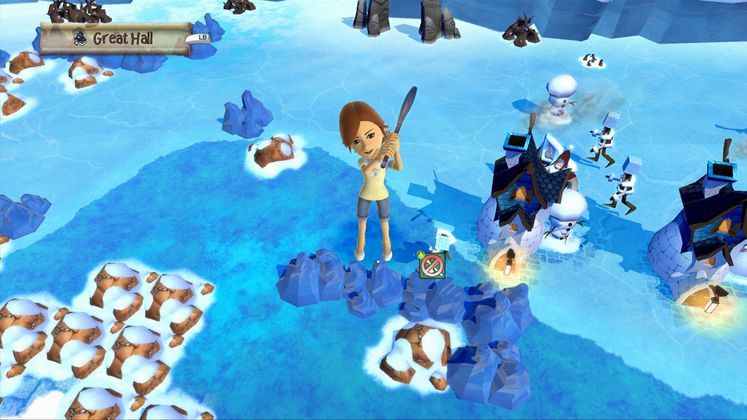 A World of Keflings

Related Games:
A Kingdom for Keflings

A Kingdom for Keflings Essentials 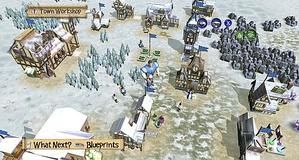