18 December 2013 | By Nick Horth
Freedom Cry, the story-based DLC for Ubisoft's hit pirate game Assassin's Creed IV: Black Flag, is to be released later today for the PC, according to a statement sent to Strategy Informer from a Ubisoft source. Already released on consoles, the DLC was delayed on PC so that the developers could "apply a final layer of polish".

According to our source, the DLC will be available "later this evening", and we were advised to keep an eye on Ubisoft's social network channels, as the "exact time will be communicated there".

Starring Adewal, Edward Kenway's second in command from the main game and now an Assassin himself, Freedom Cry sees players come up against the horrors of the slave trade. 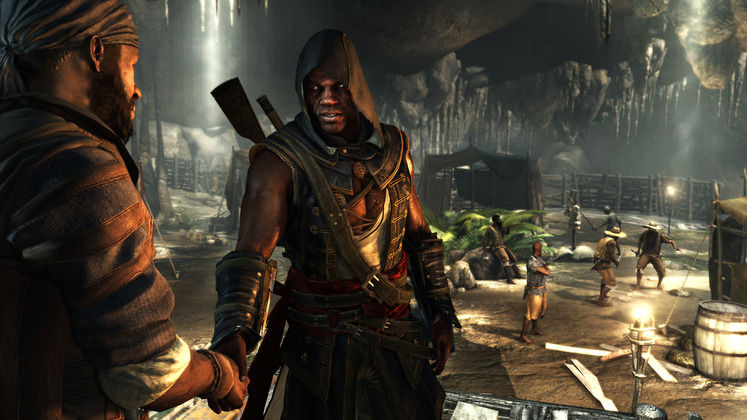