19 June 2013 | By Jonah A. Falcon
UK retailer GAME has announced that it will be opening an Xbox-only store in London, based in Boxpark Shoreditch, tomorrow on the 20th June. The store will feature Xbox consoles and games, as well as the Surface tablet. Presumably, the Xbox One will also be prominent when it is released as well.

GAME states this will be its only Microsoft-centric store. 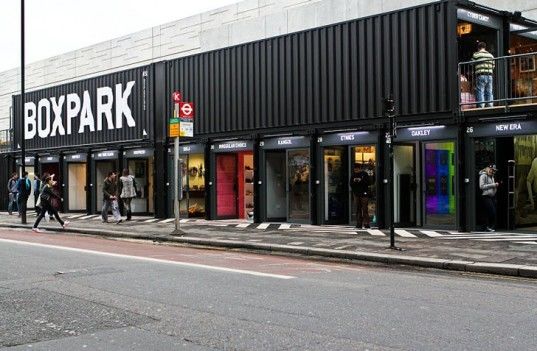