Amnesia: A Machine for Pigs

Amnesia: A Machine for Pigs tagged for Q2 2013 release 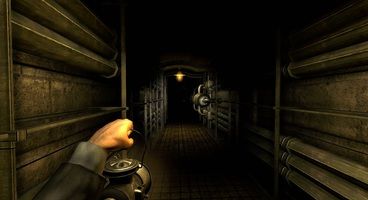 Frictional Games has announced that their horror game sequel Amnesia: A Machine for Pigs will be arriving during Q2 2013. It was originally supposed to be released last Fall.

The developer posted on its blog regarding the delay, "Originally we thought it would be a short, experimental game set in the universe of Amnesia, but thechineseroom had a vision that was bigger than that. As their work progressed, the potential for a much greater project emerged. What we ended up with is no longer what we had first imagined, but a fully fledged Amnesia game. A different kind of Amnesia, but definitely not a short experiment."

"Some work is still left to be done. We are testing, tweaking, optimising, porting, translating and all those things that are part of the process of creating and releasing a game. Currently we are looking at a release around Q2 2013," the blog concluded.

Amnesia: The Dark Descent was released back in September 2010 to rave reviews.

Amnesia: A Machine for Pigs Essentials 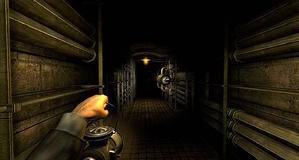