Battlefield 4 being shown off behind closed doors

20 February 2013 | By Jonah A. Falcon
Battlefield 4 is supposed to be unveiled sometime in the next two months, according to Electronic Arts, but apparently, demos are being shown behind closed doors these days.

This is known because GameStop CEO J Paul Raines announced in a tweet (that has been since removed) “Got to see Battlefield 4 today and all I can say is wow. Thanks EA for the sneak peek. Can’t wait for you all to see it.”

Gamers who bought Medal of Honor: Warfighter will be granted automatic access to the Battlefield 4 beta, when ever that may be. 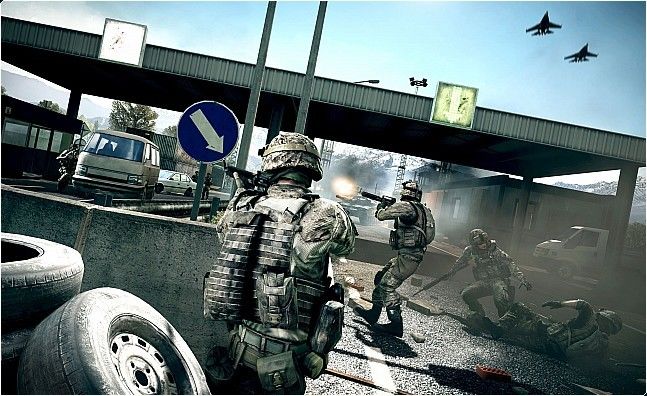