American McGee's game based on The Wizard of Oz adds zombies

20 May 2013 | By Jonah A. Falcon
American McGee's studio Spicy Horse has revealed what its previous hinted at The Wizard of Oz-inspired game will be: OZombie. Yes, it's the classic Frank L. Baum story, only with zombies, a gun-toting Dorothy, and a robotic killer dog Toto. 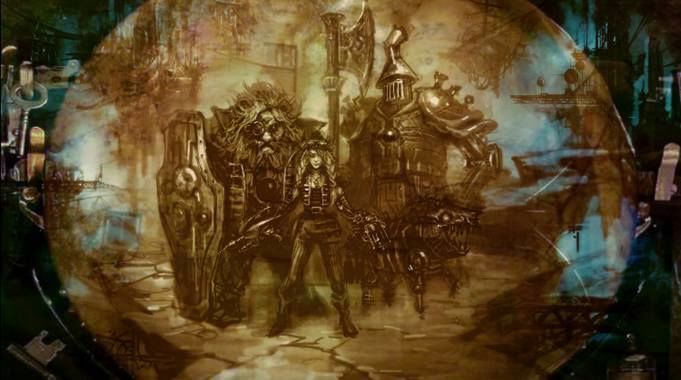 According to McGee on the game's Facebook page, "There's so much fun stuff to explore, so many interesting characters and locations to discover. Wonderland will also be there, if not today, if not the next project, then perhaps the one after that?"

McGee stated that if Spicy Horse fails to reach an agreement over a new Alice game, the developer will start focusing on OZombie, funding it on Kickstarter. 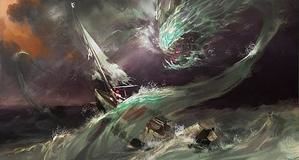