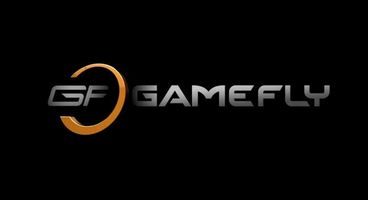 Microsoft's surprising reversal late Wednesday regarding its game policies on the Xbox One not only boosted the console's popularity, but it also made videogame retailer Gamestop's stock jump almost 6%.

"GameStop welcomes today's announcement from Microsoft about changes in functionality for its next-generation console, the Xbox One. This is great news for gamers and we applaud Microsoft for understanding consumers and the importance of the pre-owned market," spoke the chain in a statement.

Videogame rental services which would have been more affected by the Xbox One were even more ecstatic. Gamefly's co-founder Sean Spector pronounced, "Today is a win/win for consumers, as well as GameFly. I think choice is always important and now consumers have more choice. And I give (Microsoft) credit for listening to their consumers."

The Xbox One is expected to launch late 2013.