Play as our glorious alien overlords in new Horizon update 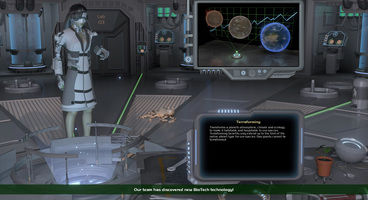 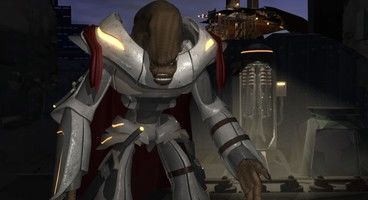 L3O listed the changes in an official press release:

Horizon stands out from the 4X crowd with its focus on the dawn of space ventures of mankind, as it expands past its own solar system and confronts powerful, ancient races bent on shaping the future for younger ones.

-Don't want to only play as Humans? You can now play Classic Mode and select one of seven additional races for a different experience (includes 84 new ship models and other assets)

-Design a Starbase before building it

L3O CEO Raffi Parsekhian added, “We always planned to have full race customization in Horizon, but we’re now also taking the next step by providing gamers the option to play as one of seven other unique races in the game. Of course, we will appreciate all feedback on the new update and encourage all players to give their opinion and advice on the official forum. Over the next weeks we will also be getting busy with language integrations, achievements and random events, working hard towards Horizon’s final launch next year.” 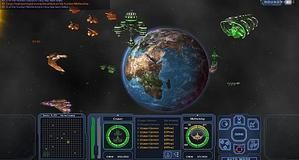