21 March 2013 | By Nick Akerman
Sniper: Ghost Warrior 2 was originally scheduled to include full dismemberment of limbs. City Interactive was eventually forced to remove the feature so the game wasn't banned in Germany, before suggesting free DLC would reinstate the design in territories that allow it. 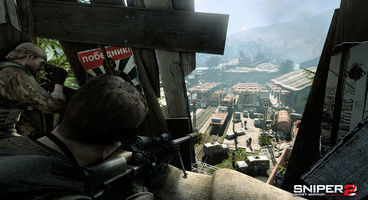 Unfortunately, that promise has now been cancelled.

"I can confirm that CI Games are no longer going to be releasing the dismemberment DLC,"

No reasons have been given dismemberment's permanent dismissal, but we'd give our left arm for it to be included at some point. Would you? 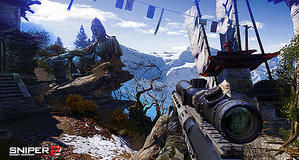