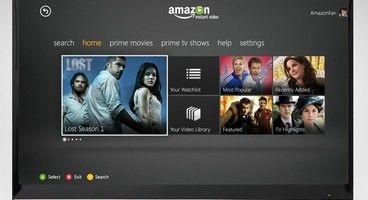 Microsoft COO Kevin Turner has announced during a meeting with the company's financial analysts that almost 40 percent of the Xbox Live "audience" in the US is female, which Turner stated was a "giant change" since Xbox Live's debut.

He went on to note that Xbox Live has 48 million members in 41 countries, and 42% Xbox Live subscribers in the US watch 30 hours of digitally distributed TV and movies every month. In 2012, Xbox Live delivered 18 billion hours of entertainment on a global scale.

Turner noted, "And we're excited about the upcoming Xbox One launch. We believe we've got an incredible offering with Xbox One as it relates to multiplayer experiences and services. It's going to give you--we've wrapped a lot of entertainment with the product as well, and we believe we've got our strongest game lineup, and the external pundits say it as well, that we've ever had to be able to offer as a company."