22 January 2013 | By Nick Akerman
Gas Powered Games boss Chris Taylor says some of the staff he laid off are relieved to be let go. It seems many of the 40 who lost their jobs would rather not have an uncertain future. 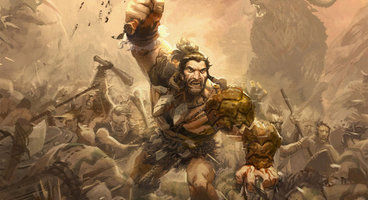 "I think it was also a huge relief for many, and they’re happy to know what’s ahead of them," he said.

Many of the staff may be rehired when the company's Wildman Kickstarter receives relevant funding.

"They can keep an eye on the Kickstarter campaign at the same time as they are sending out their resumes," Taylor added.

"And they’ve got money in their pocket. A big part of this decision was because of other big developers closing down, people finding out on payday that there’s no money, that the company is broke. Everyone at (Gas Powered Games) knew that I would never do that. In all of the 15 years I’ve run the company I’ve never missed a payroll, and let me tell you, that’s saying something."

Good luck to all those involved.