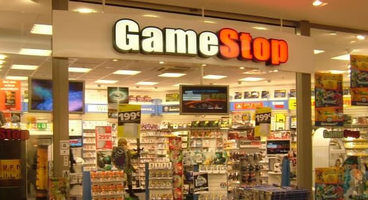 If there's a reason for gamers not to worry about being able to buy or sell used games without having a fee charged to them, GameStop has provided one, since the videogame retailer has made much of its profits in buying and selling them.

According to GameStop president Tony Bartel, "All that Microsoft has said so far is that they've designed the Xbox One to enable customers to trade in and resell games. That's what I'm going with at this point. I think there's additional details they're going to reveal later on."

"I think that if you look at

Indeed, it seems GameStop will do its part to "help" consumers make the leap to the next gen.

"You can be sure that GameStop is going to have a way to help our consumers that want to move to the next generation monetize their existing platforms that they have and use that to be able to turn into currency that they can use to afford the new systems," Bartel promised.

Microsoft's Phil Harrison laid out the way used games would work with the Xbox One earlier, though somewhat convolutedly.