SimCity players will not be banned for failing to report bugs

23 January 2013 | By Nick Akerman
EA has denied it plans to utilise Origin account bans for SimCity players who fail to report bugs. 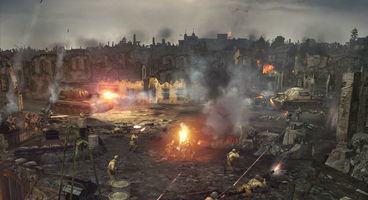 The beta's terms of service suggested this might not be the case, forcing EA to retrace its steps and clear the situation up.

"The clause in the EA Beta Agreement for the SimCity beta was intended to prohibit players from using known exploits to their advantage. However, the language as included is too broad," an EA representative said.

"EA has never taken away access to a player’s games for failing to report a bug. We are now updating the Beta Agreement to remove this point."

Putting it bluntly, EA says the company could never do that to players.

"Quite simply it’s not something we would ever do," the representative said. "Players don’t have anything to be concerned about there – just some language that was far too broad in the original agreement, and is being updated now."

We're glad to see this one cleared up.