23 May 2013 | By Jonah A. Falcon
Sony has announced that Rockstar's The Warriors, based on the Walter Hill film of the same name, will be coming out to play-ay-ay on the 28th May on PlayStation Network as a PS2 Classic.

The Warriors was originally released on the PlayStation 2 and Xbox back in 2005, receiving generally high reviews, with an 84 Metacritic score for the PS2 version. 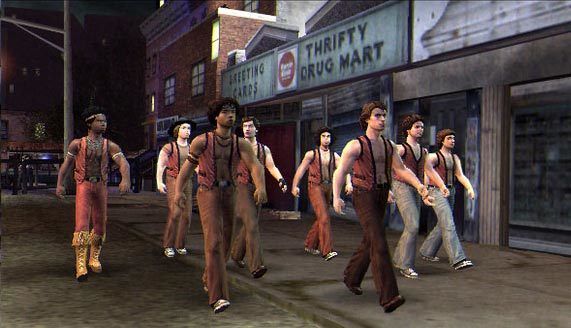 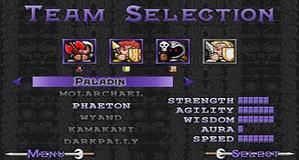