Sony to make $250M entertainment cuts, "nothing too sacred" 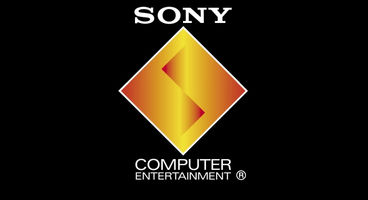 Sony, which just released its next-gen console PlayStation 4, is looking to make $250M USD worth of cuts to its entertainment business.

It seems there is a little bit of a schism between the executives, as company CEO Kaz Hirai and entertainment division CEO Michael Lynton have differing ideas of what is slashable.

Hirai stated according to Bloomberg News, "I know that the whole of Sony is greater than the sum of its parts." Pointing at the PlayStation 4 and Blu-Ray, he added, "Sony Entertainment is a core part of Sony and is crucial to our future growth."

Lynton, however, ominously stated that "no cost is too sacred to cut".

Sony is looking to cut $150M USD of overhead and $100M USD of procurement savings. The PlayStation 4 launched on the 14th November.