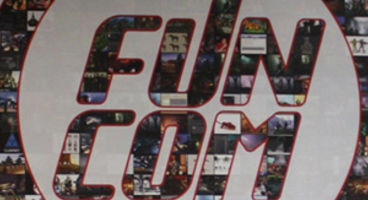 Funcom's restructuring has started to come into effect as Funcom Beijing is to be closed down. The Chinese-based studio team did a lot of art and animation work for The Secret World.

Meanwhile the live teams for Funcom MMOs are being rehomed at Raleigh, North Carolina. This moves most live devs from Montreal, which will focus more on unannounced mobile projects.

The developer's Norwegian office is mostly administrative, but also has some operations capacity with LEGO Minifigures being worked on, apparently. Job losses are to occur.

Employees will be let go from Funcom's Montreal and North Carolina studios. The live teams cover Anarchy Online, Age of Conan and The Secret World. In December Funcom turned The Secret World into a free-to-play model after it failed to secure much of a subscription base. The move injected much needed new life into the MMO.