26 March 2013 | By Jonah A. Falcon
Atlus has announced that developer Vanillaware's Dragon's Crown will be arriving on PlayStation 3 this coming Summer 2013. The long-awaited 2-D hack and slash, beat 'em up action game will feature up to four-person cooperative play. 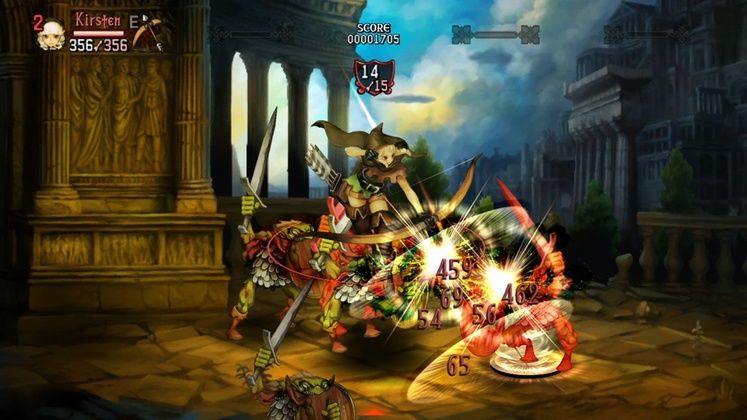 Gamers will be able to choose from six adventurers including:

* The Fighter, who uses his armor and quick-hitting attacks to tank and destroy enemies

* The Dwarf, who specializes in getting up close and personal with grapple attacks

* The Amazon, who moves quickly and wields a giant axe to unleash massive damage

* The Wizard, who blasts fire at single targets or in pillars to incinerate foes

* The Elf, who uses her bow and agility to launch devastating volleys and escape danger

* The Sorceress, who uses ice magic and summoned skeletons to control the battlefield

Dragon's Crown will cost $49.99 USD. Players can check out the title on the official site here.