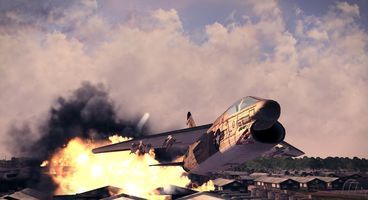 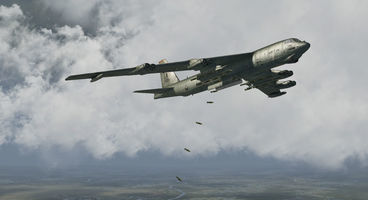 That isn't the only gift you'll get though, as Ubisoft are offering everyone who pre-orders Air Conflicts: Vietnam a free copy of R.U.S.E, a real-time strategy game with voice commands that can be used to control the units on screen.

Make sure you check back soon for our final verdict on Air Conflicts: Vietnam, which launches for the PC on 2nd October, 2013. 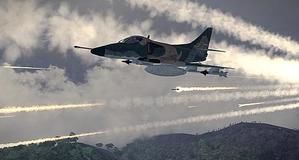