27 March 2013 | By Nick Akerman
Sony has suggested it is open to further buy-in alpha games, a concept that has risen to prominence through Minecraft and Steam's recent program that grants players early access to titles that are still in development. 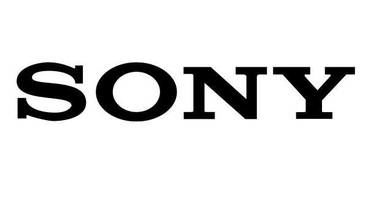 Yeah, if it doesn't have any bugs that are completely destroying the world," Adam Boyes, VP of publisher and developer relations at Sony America revealed to Joystiq.

"(CCP's Dust 514) is a great example of putting out content that you know is not final. If you want to monetize it, that's fine."

"I mean, if you want to put out a game that's playable and does pass the checklists and stuff, you can. If it doesn't sell and you can't support, you may not want to support, but we absolutely support that."

Boyes also indicated a scheme could be implemented for all Sony platforms, including handhelds.