Realms of Arkadia: Blade of Destiny

28 January 2013 | By Jonah A. Falcon
Publisher UIG Entertainment has announced that Realms of Arkania will be returning this year as a remake developed by Crafty Games.

Realms of Arkania: Blade of Destiny is described as a "one-to-one remake of the 1992 original," with "a complete visual reimagining along with a comprehensive overhaul of every aspect of the gameplay."

Nothing else is known about the game save a 2Q 2013 release date. Stay tuned. 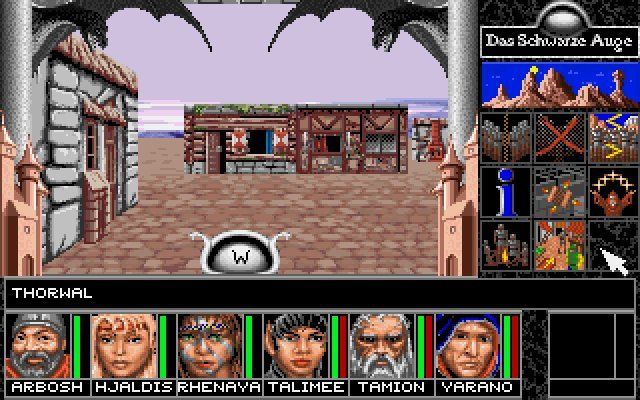 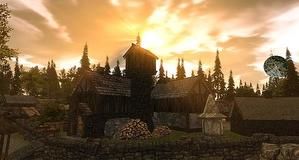