28 November 2013 | By Jonah A. Falcon
Capcom has released a host of screenshots for its upcoming remake of the classic Strider, showing off a climactic battle between the titular character and the Orobouros.

Strider is due to be released on PC, Xbox 360, Xbox One, PlayStation 3 and PlayStation 4 in 2014. Click here to see additional screenshots. 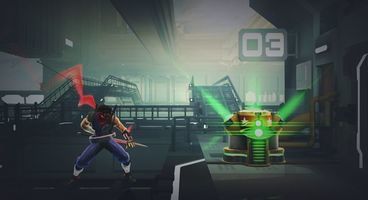 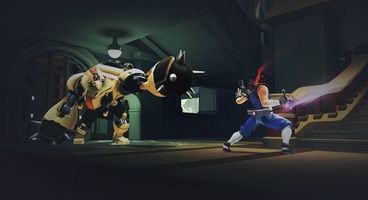 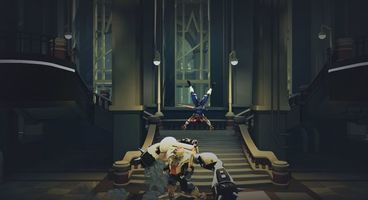 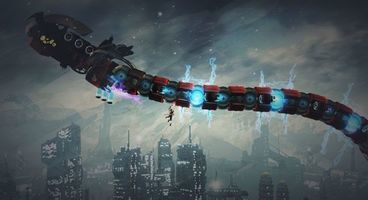 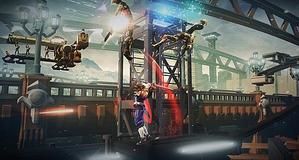