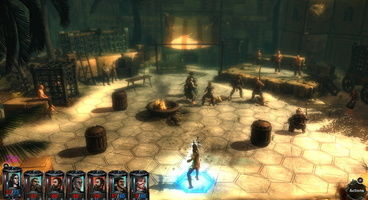 Daedalic Entertainment has announced that Blackguards, a roleplaying game set in the Dark Eye universe, will be hitting Steam Early Access on the 7th November. The first chapter will be released, along with the other chapters in three week intervals. There will be 5 chapters in all.

Blackguards, considered the "darkest chapter" in the series, will be released in January 2014 for PC and Mac OS. 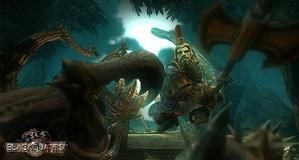