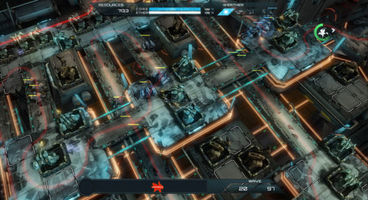 Devolver Digital has released a new gameplay trailer for Defense Technica, which is coming to Xbox Live Arcade and Steam after a successful mobile launch. The tower defense game boasts "sharp 3D visuals" and a "soaring soundtrack."

Players will get to fight against nine different enemy types across three different classes while traversing a dynamic terrain. The enemy AI features variable pathfinding, while the player must also deal with a realistic weather model.

Defense Technica, developed by Kuna Interactive, will be released on the 9th October on Xbox Live Arcade and the 24th October on Steam. 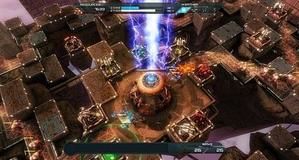